Wander through the historical streets of The Rocks 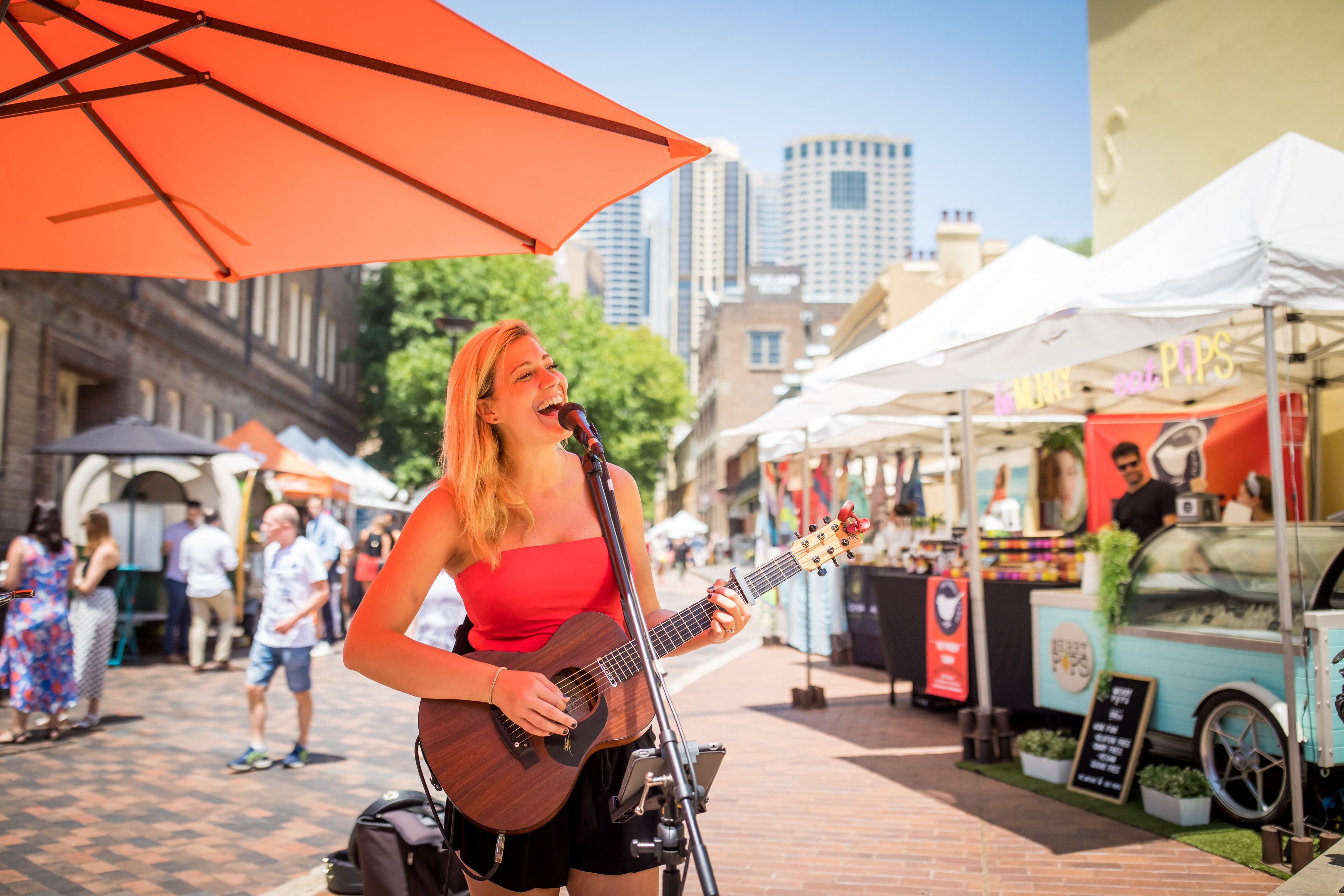 Perhaps the most historic place in Sydney, The Rocks is a neighbourhood offering tourists and locals alike a real taste of history and is named after the jagged cliffs. However unlike the rat infested slums it once was, The Rocks is now formed of polished and contemporary streets, smartly lining the promenade adjacent to the Sydney Harbour Bridge.

Once the First Fleet had landed in Sydney, The Rocks was initially the shore on which they arrived. Makeshift buildings were erected in 1788 prior to the British establishing proper streets with the help of using the convicts as builders. The British colony had no easy task as they literally carved through solid rocks that once stood in the streets' way to form this neighbourhood with only simple tools and man power.

Thankfully, a few centuries later, The Rocks is a fun and cultural place to visit with many icons to see and many activities to do. Spend the morning at the Museum of Contemporary Art and explore the work of both Australian and international artists. MCA has ever-changing exhibitions and events to showcase the avant-garde nature of both emerging and established artists. There is also a gift store to purchase souvenirs and exquisite gifts as well as a cafe with a vista overlooking Sydney Harbour.

Whilst wandering through the cobbled thoroughfares, immerse yourself in the bustling atmosphere of Australia's oldest pubs, museums, cafes, galleries and of course views of the iconic Sydney Harbour. Look out for historic buildings such as Cadman's Cottage, Merchants' House, Garrison Church and the Sydney Observatory for a taste of the Colonial British era in Sydney. Have you ever walked along Suez Canal and thought that it was a peculiar name? Believe it or not it was formerly known as Sewer's Canal, deriving from the harsh environment the inhabitants experienced.

At the weekend, people flock to Playfair Street and George Street for The Rocks Market. With a hive of activity and tents set up alongside the sandstone buildings carved by convicts, it is no wonder these markets are so well renowned in Sydney. With a collection of over 200 stores selling a range of unique arts, craft, jewellery, fashion and authentic photography, not surprisingly there is a vibrant atmosphere circulating the streets.

It is clear that The Rocks has come a long way from its convict past. It is a group of streets that have changed so much in 230 years, yet you can almost feel the same anticipation that the settlers had as they landed on this strip of Sydney, the sense of opportunity bouncing off these sandstone walls. 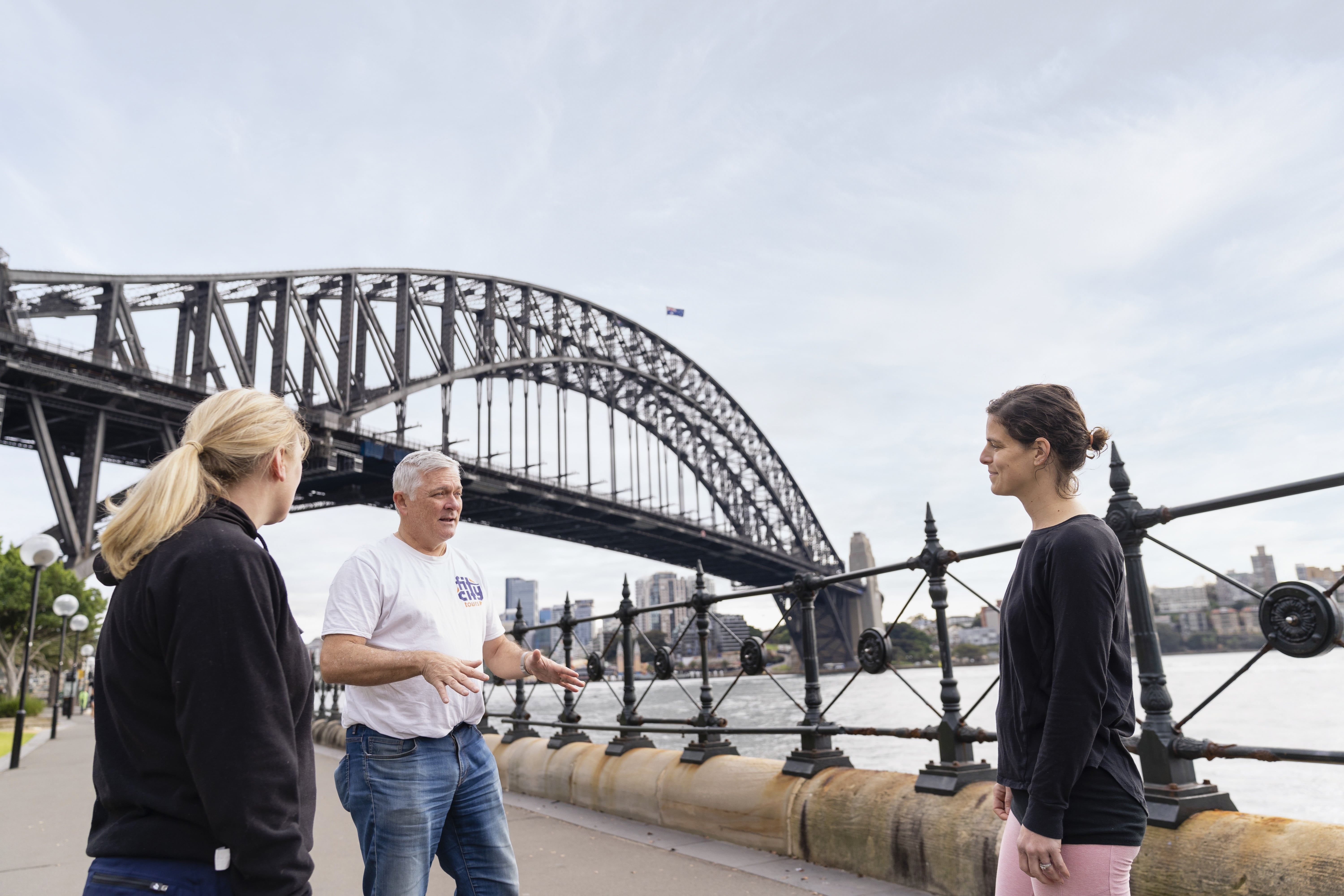 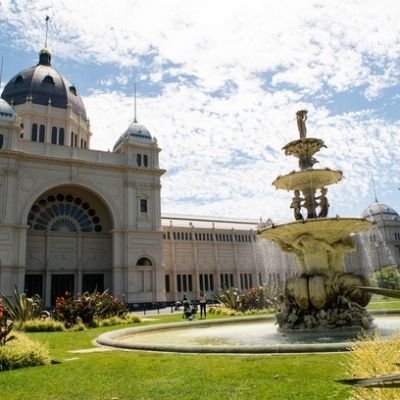 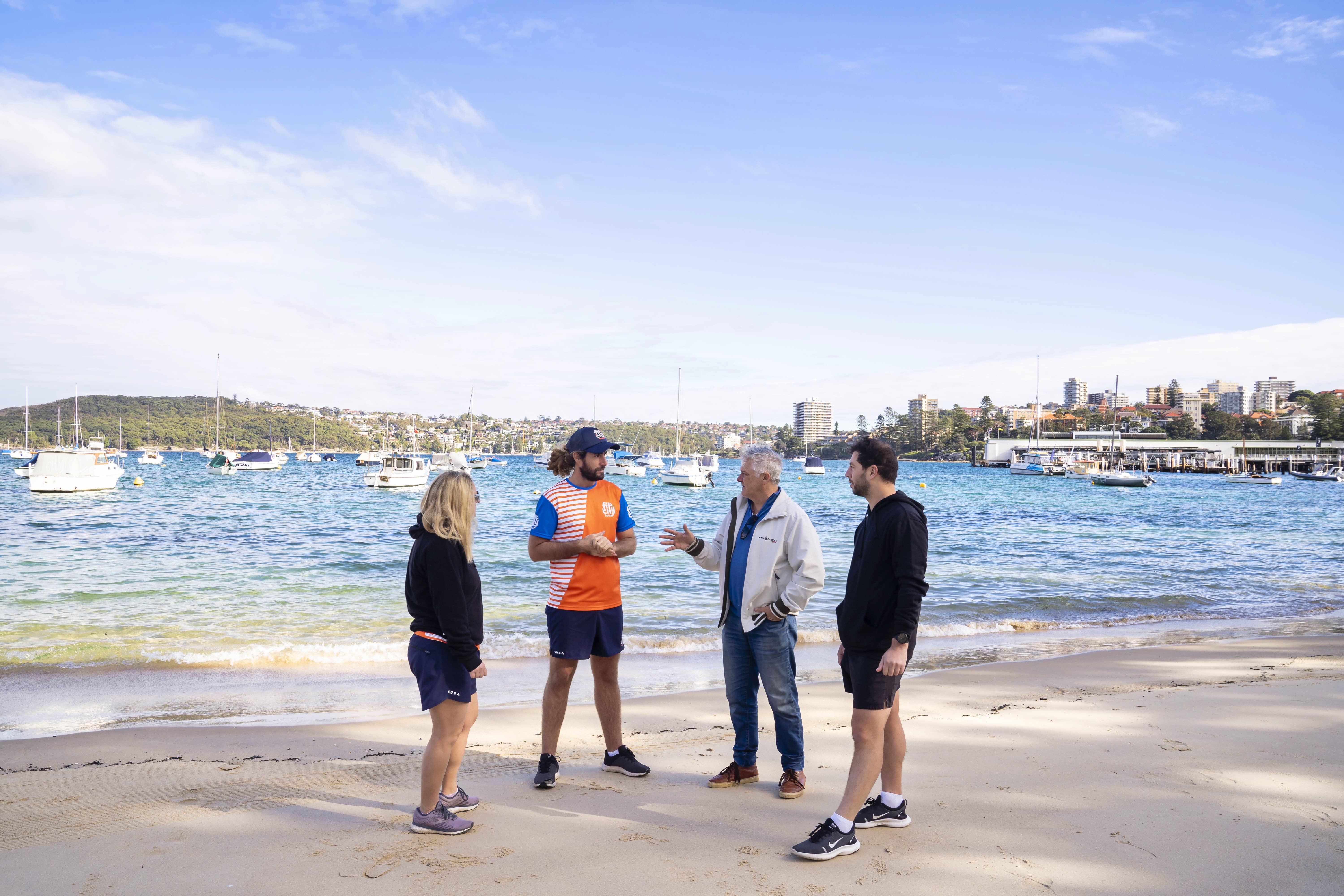 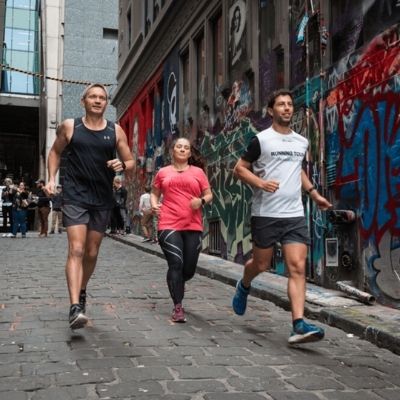 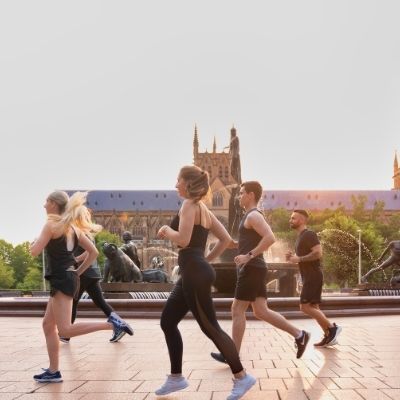 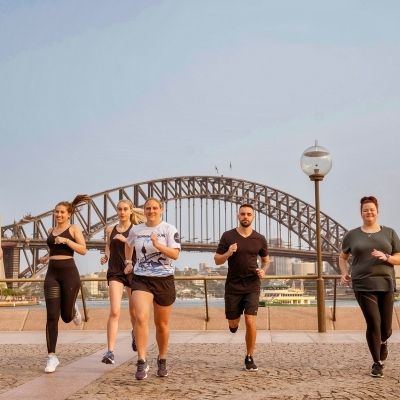 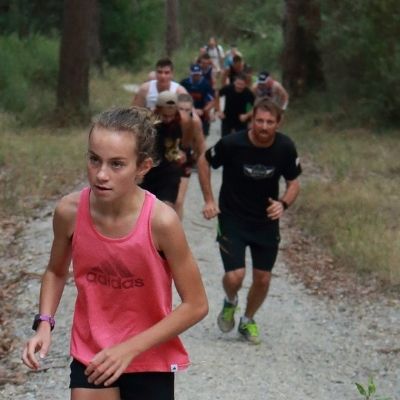 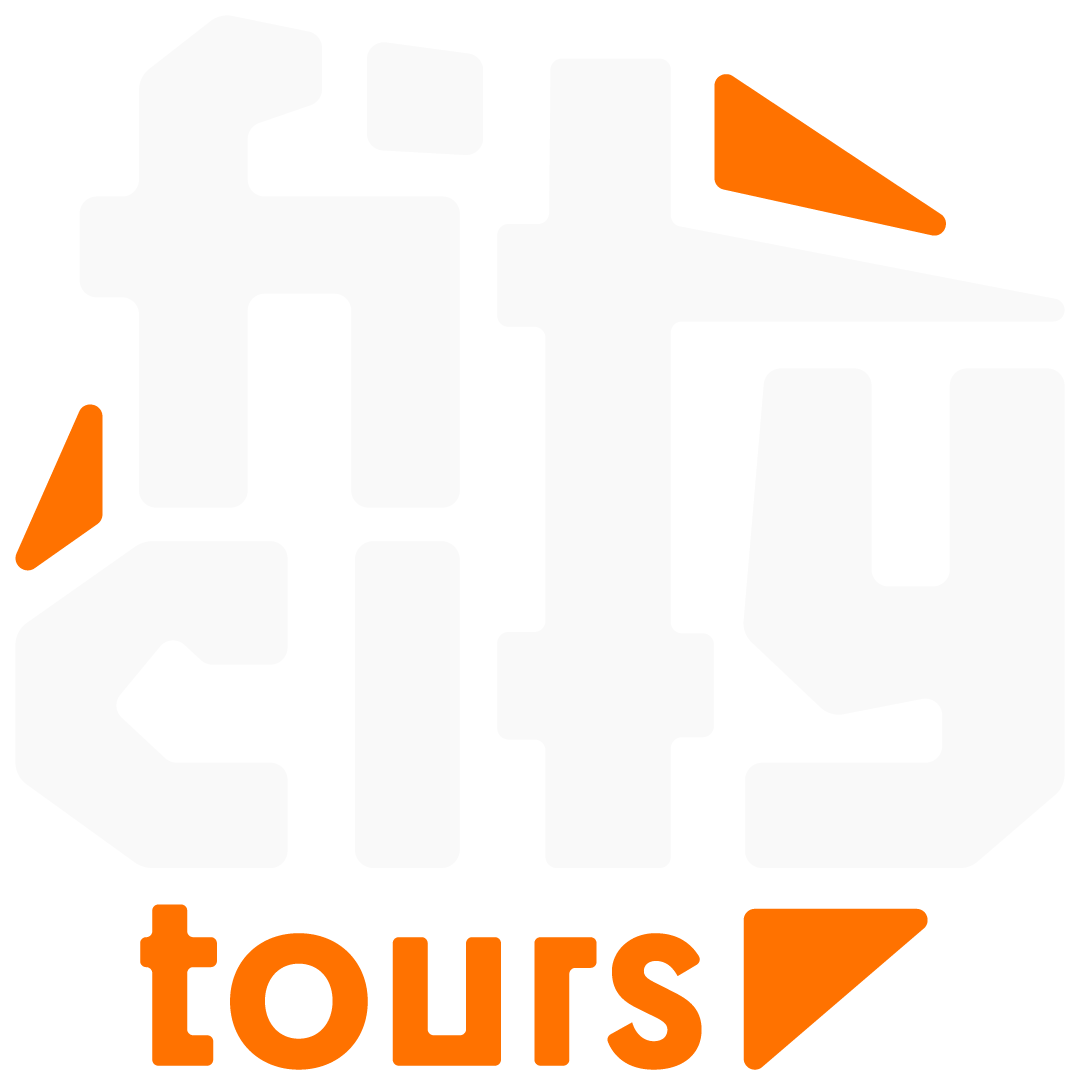