Immerse yourself in Melbourne’s unique culture on the History & Donuts Walking Tour, a casual morning stroll that explores some of Melbourne’s most noteworthy buildings and amazing streets all while indulging in some delicious donuts. 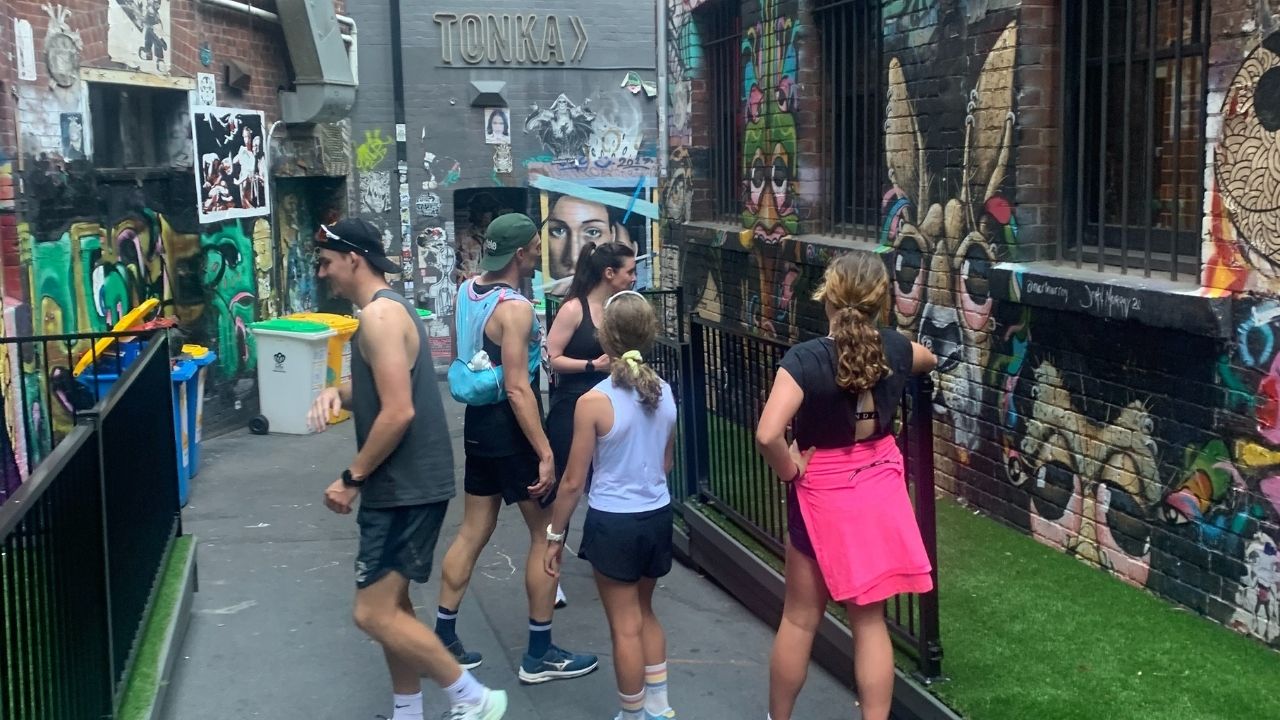 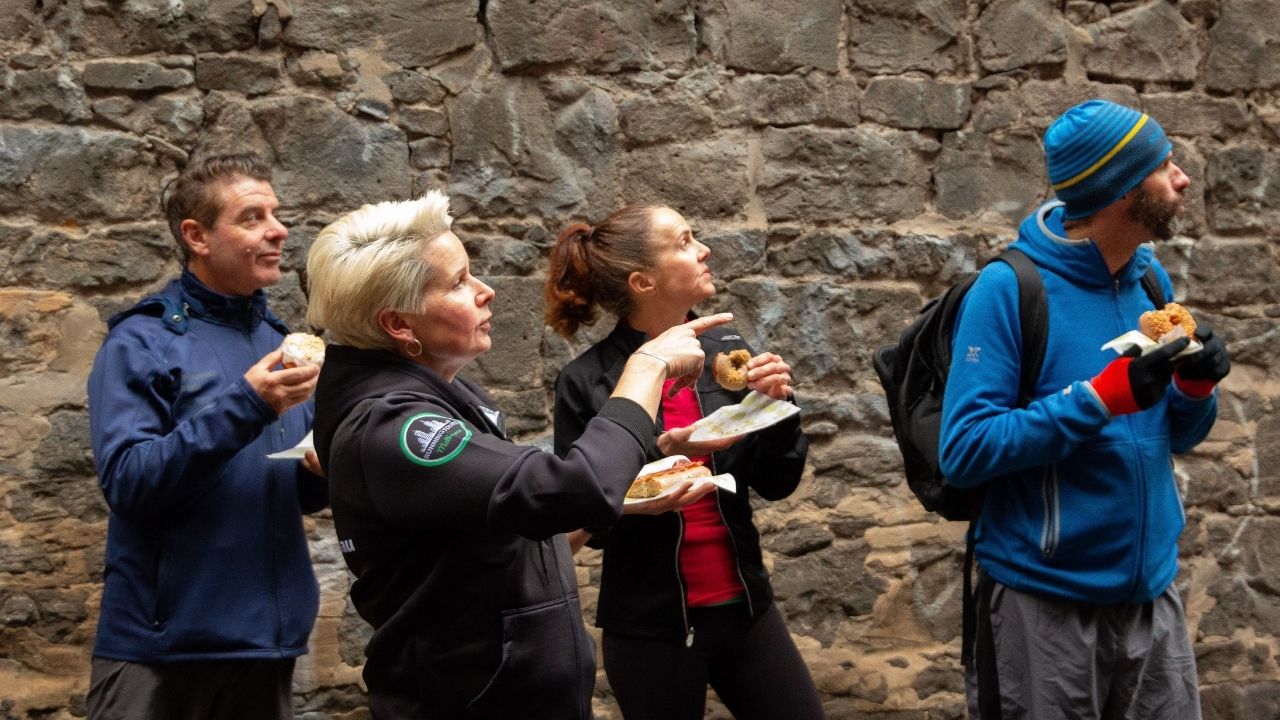 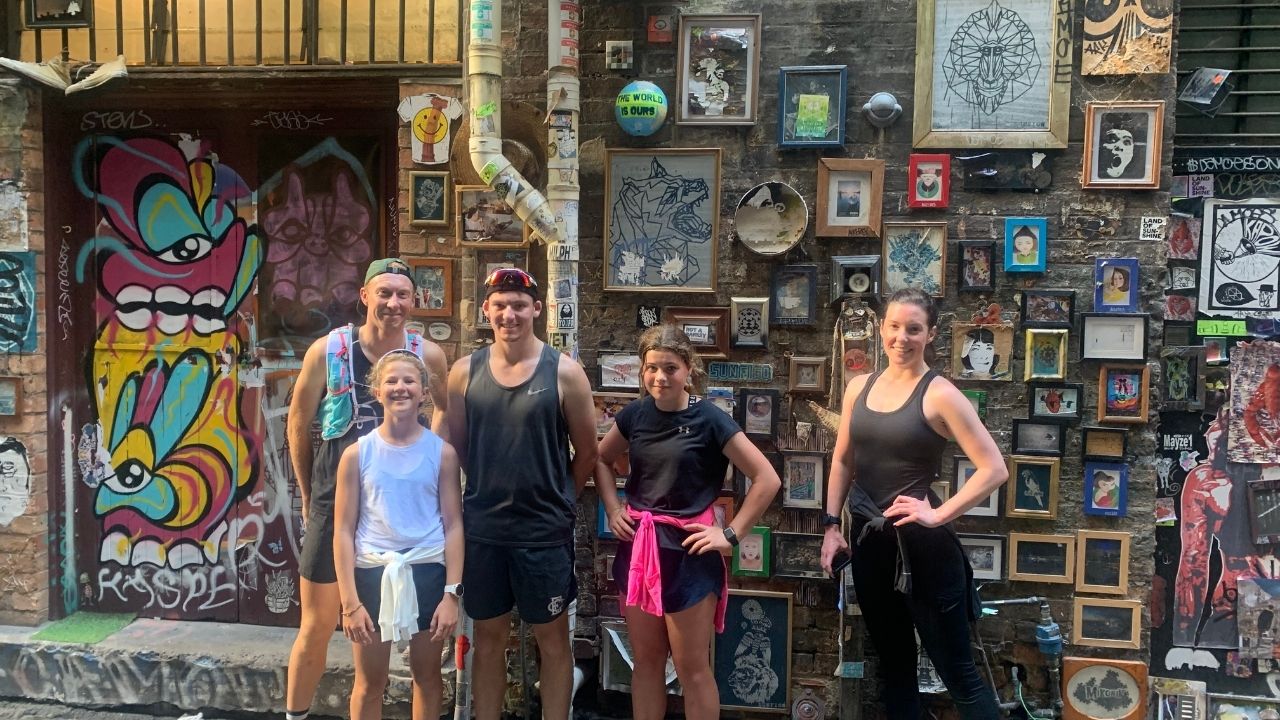 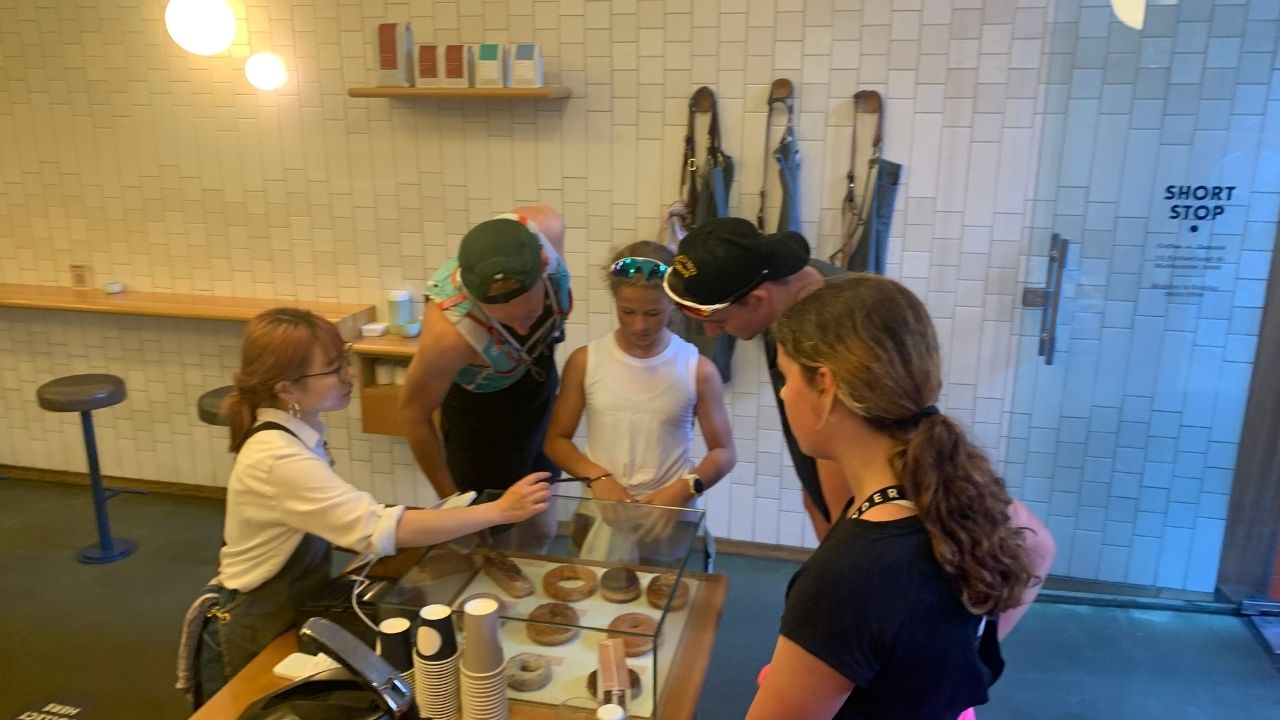 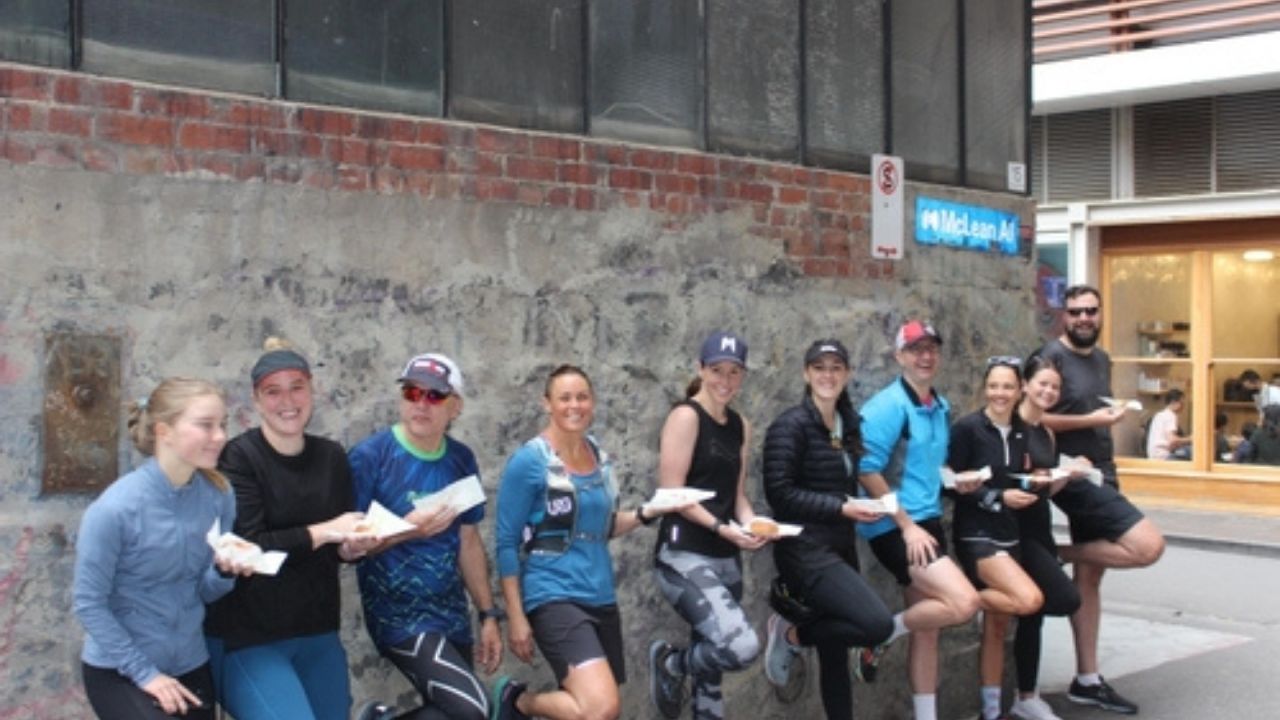 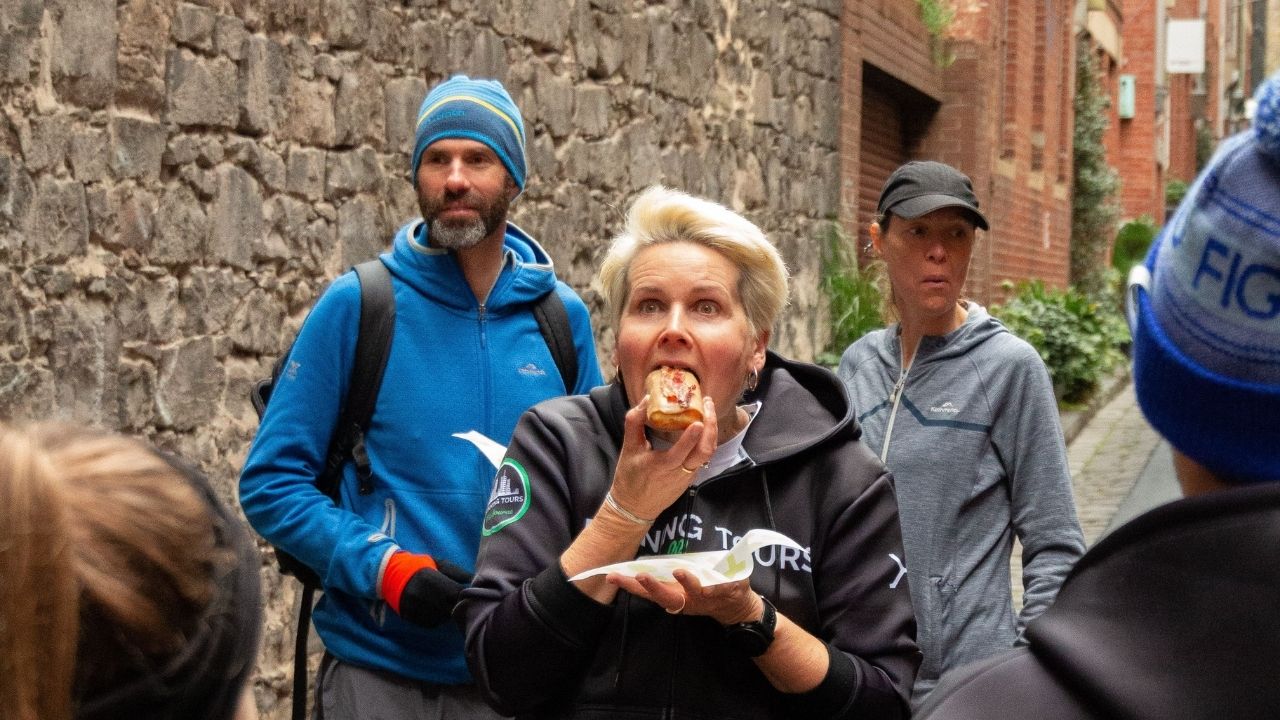 Discover the sweeter side of Melbourne on Fit City Tour’s History & Donuts Walking Tour. This walking tour is the perfect pairing of cultural and culinary exploration. Your Melbourne city tour guide will lead the way, offering engaging commentary on some of the city’s most iconic landmarks.

This two hour walking tour operates daily at 10:30am and is best started on an empty stomach. We’ll begin our adventure at Federation Square. From there, we’ll immerse ourselves in the stunning laneway street art, weaving in and out of Hosier Lane and AC/DC Lane, named for Australia’s most famous rock ‘n’ roll band. Along the way, we’ll explore former city slums such as Little Lon, Melbourne’s old red light district, listening to tales of the dark back alleys that once housed the city’s brothels. Together, we’ll meander through the Queen Victoria Market, the largest open air market in the Southern Hemisphere, exploring the fresh, diverse offerings of the 600 small businesses there.  Next, your city guide will lead you through Melbourne’s Chinatown, settled in the 1850s during the Victorian gold rush, as you take in the sights of its architectural heritage and vibrant culture.

Throughout the city tour, we’ll visit some of the laneway’s most beloved coffee and donut shops, stopping to satisfy our sweet tooth at eateries such as Short Stop and The American Donut Kitchen. This tasty walking tour of Melbourne takes you off the main streets and down the laneways less traveled, which are conveniently home to the best donuts the city has to offer. We’ll wrap our time together at The State Library, Australia's oldest public library and one of the first free libraries in the world. Established in 1854, this historic gem is home to more than two million books as well as hundreds of thousands of photographs, maps and newspapers!