Enjoy a few hours of exploring the best of Sydney on Fit City Tour's comprehensive afternoon walking tour - taking in all the big landmarks and the hidden gems. 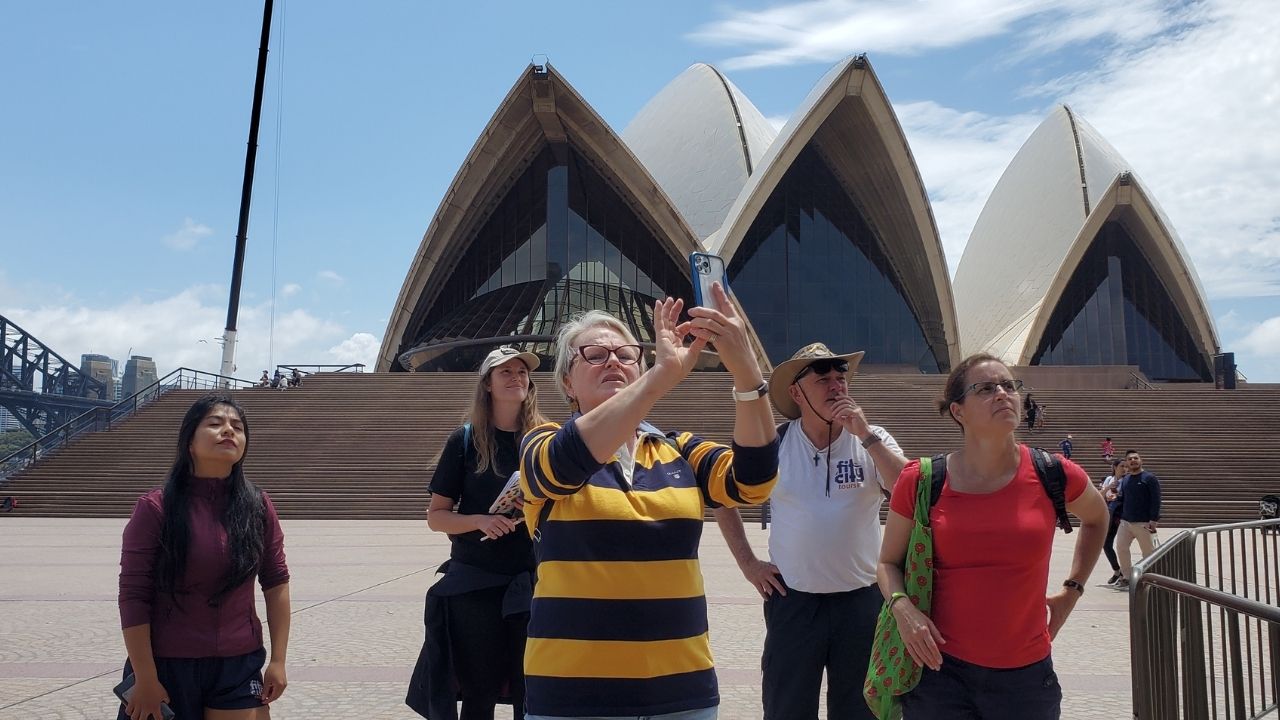 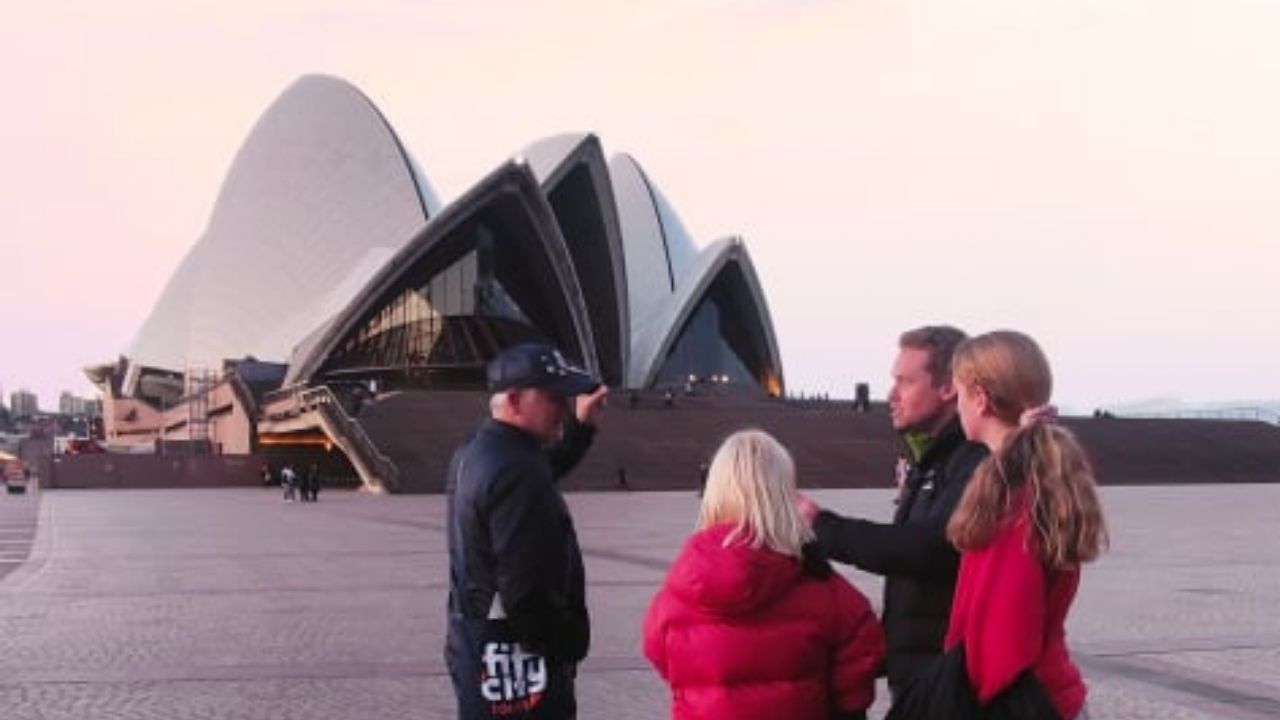 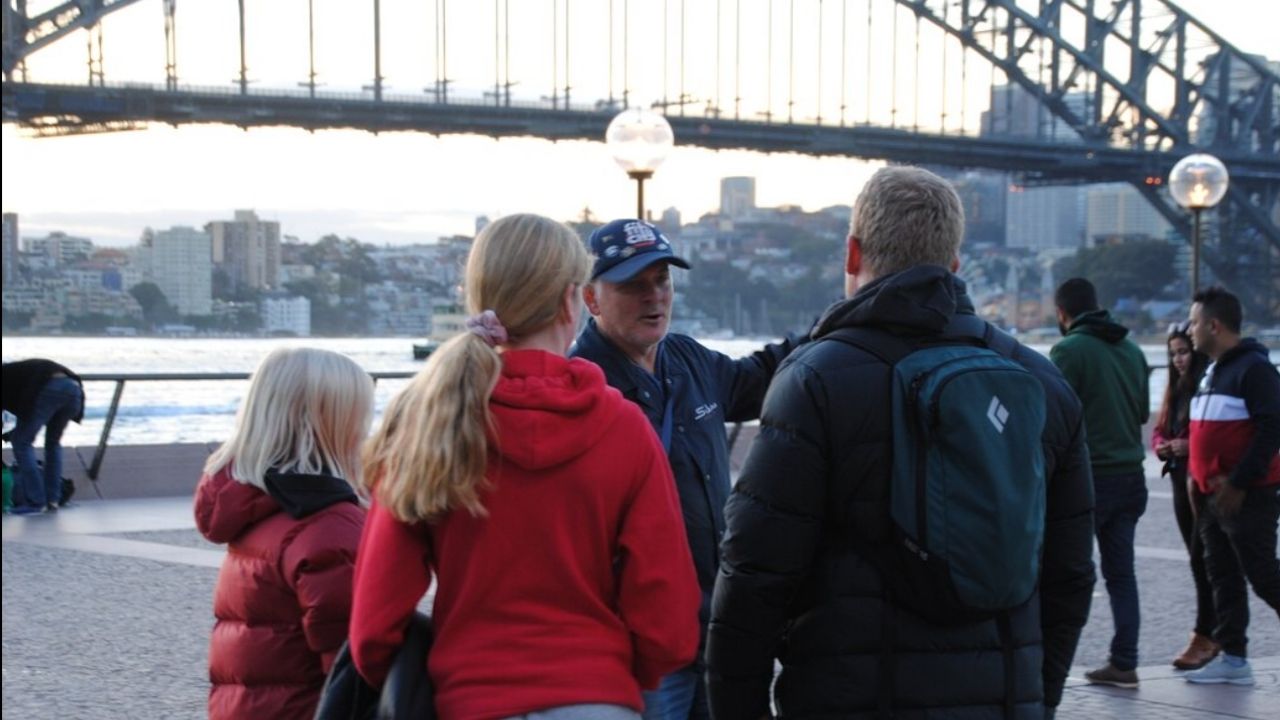 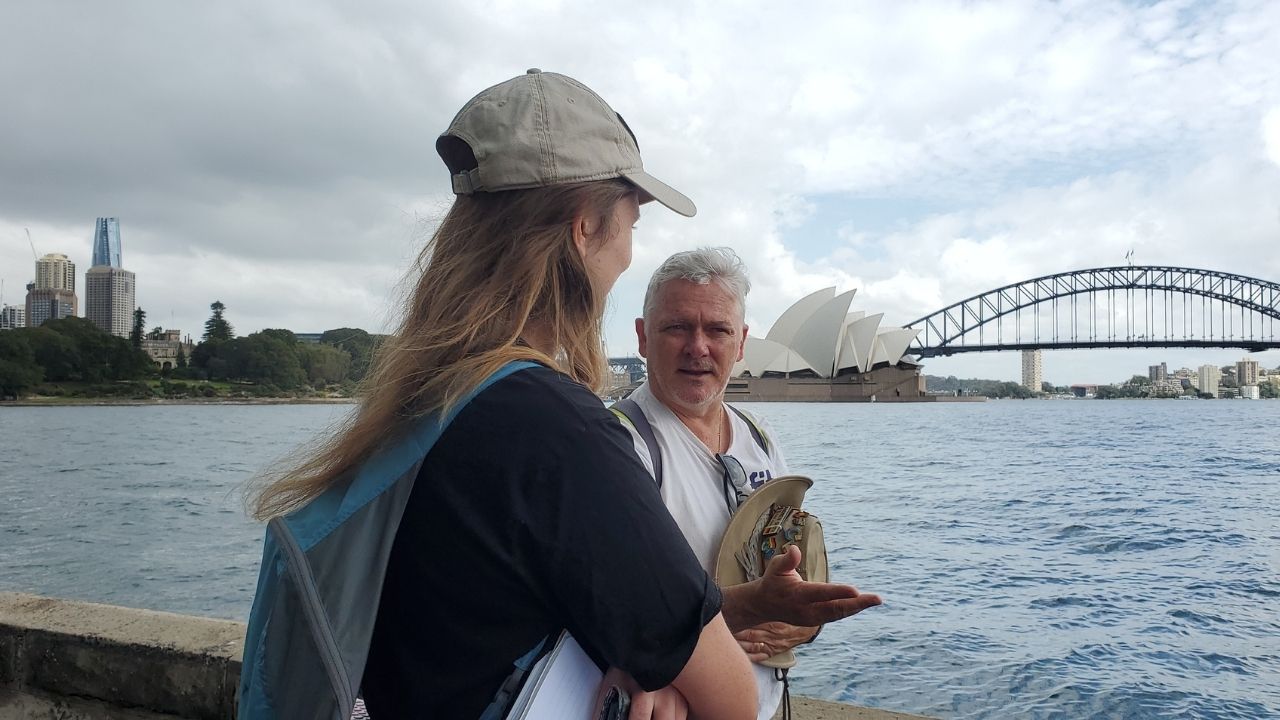 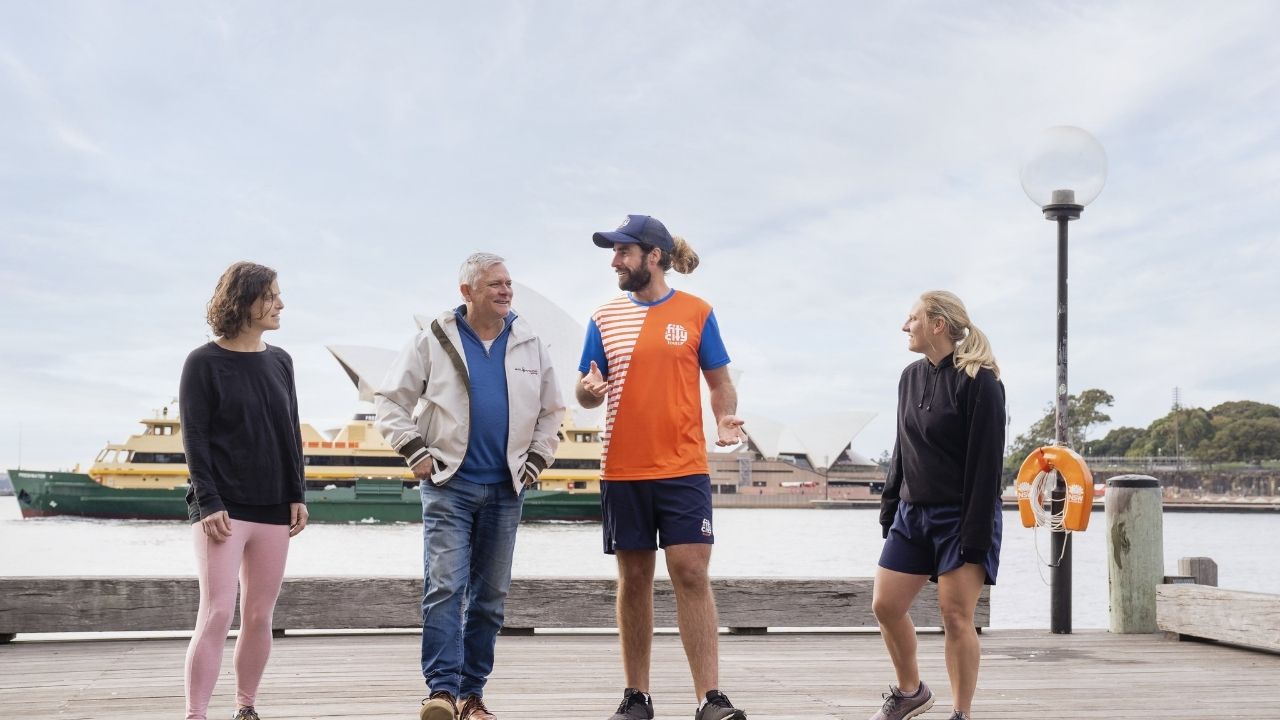 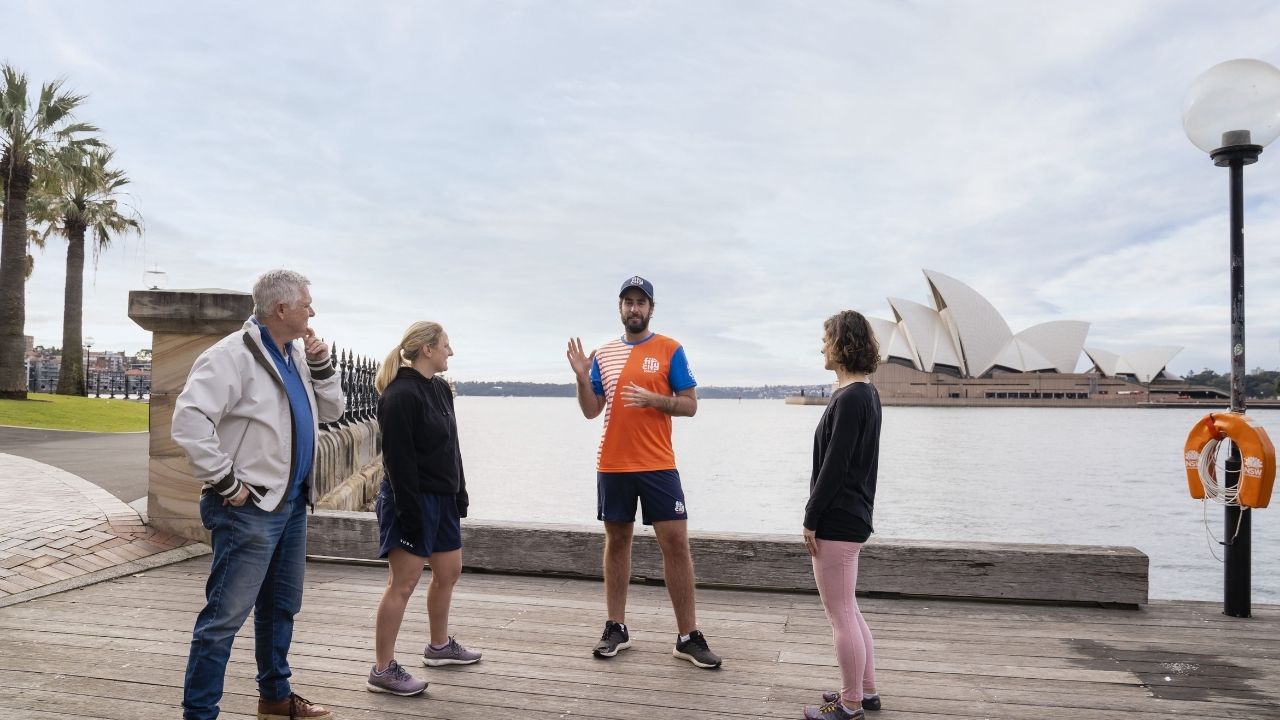 Uncover all there is to learn about Sydney - Australia's oldest city - on this two-and-a-half hour comprehensive historical walking tour through the heart of Sydney.

Walking along we'll venture down Macquarie Street to hear the stories behind the iconic sights in this street, before zig zagging across to George Street - Sydney's oldest street, as we head toward Sydney Harbour and Australia's first suburb - The Rocks.

As we get to The Rocks we'll stroll through some narrow laneways and uncover cutaways that are a reminder of Australia's convict past that dates back to the late 1700's. And you can't visit Sydney without checking out the Sydney Harbour Bridge...

With stunning views across Circular Quay, we'll sit down for a post-tour drink at one of Sydney's oldest and iconic pubs, where this tour will finish.

This tour starts at the Hyde Park Obelisk. Corner of Bathurst & Elizabeth Streets, Sydney. The nearest station is Museum.