Explore Sydney’s most quaint fishing village by foot on the Watsons Bay Hiking Tour as your very own Sydney city tour guide leads you on a sandy walking adventure to some scenic sites such as Macquaries Lighthouse and Gibsons Beach! 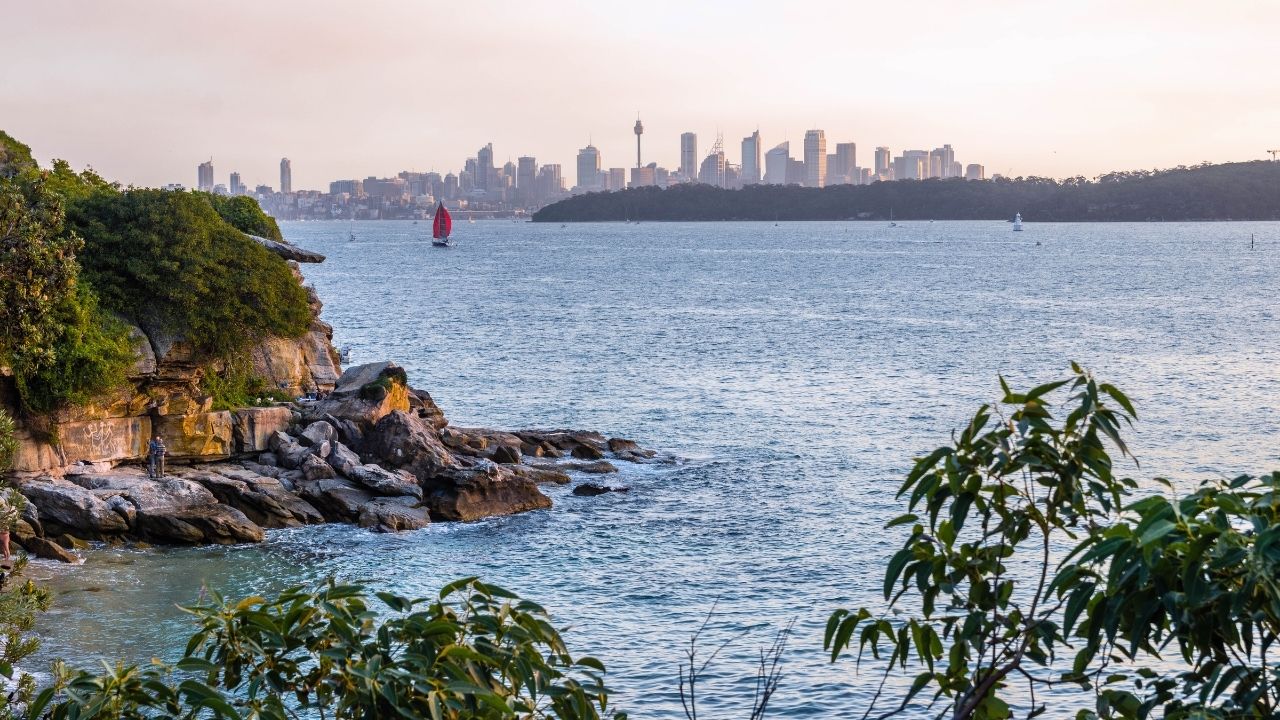 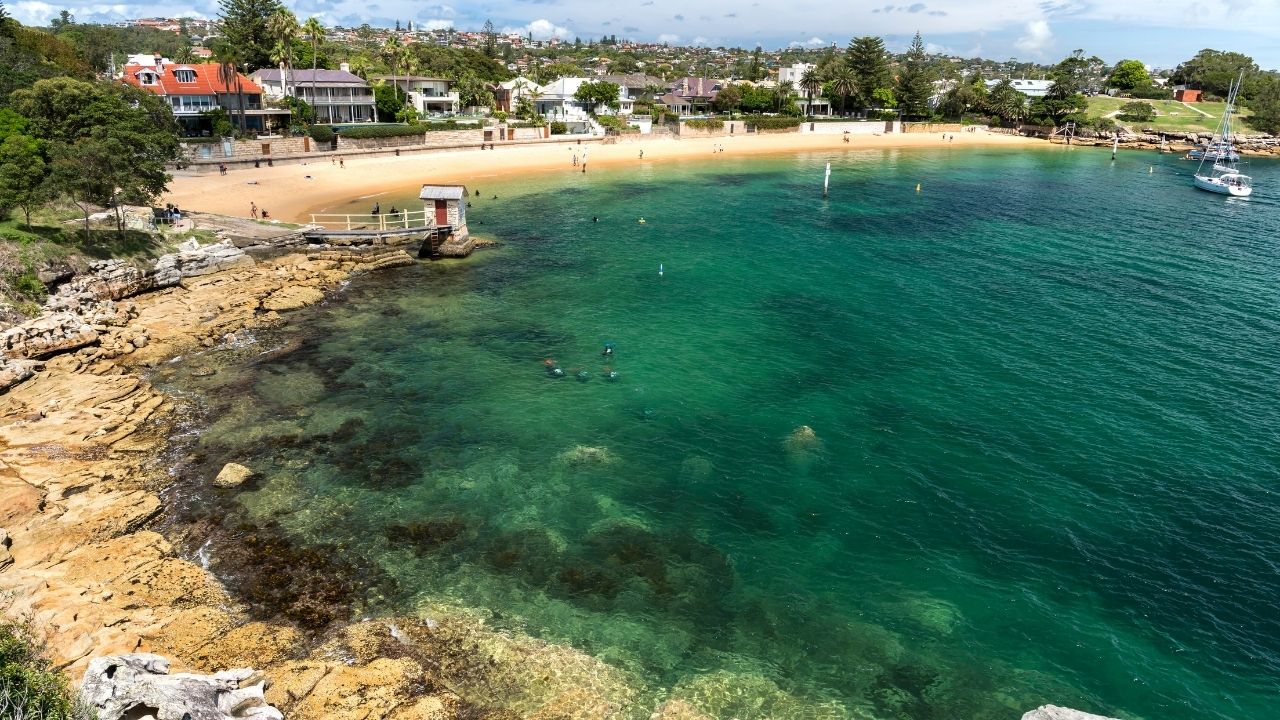 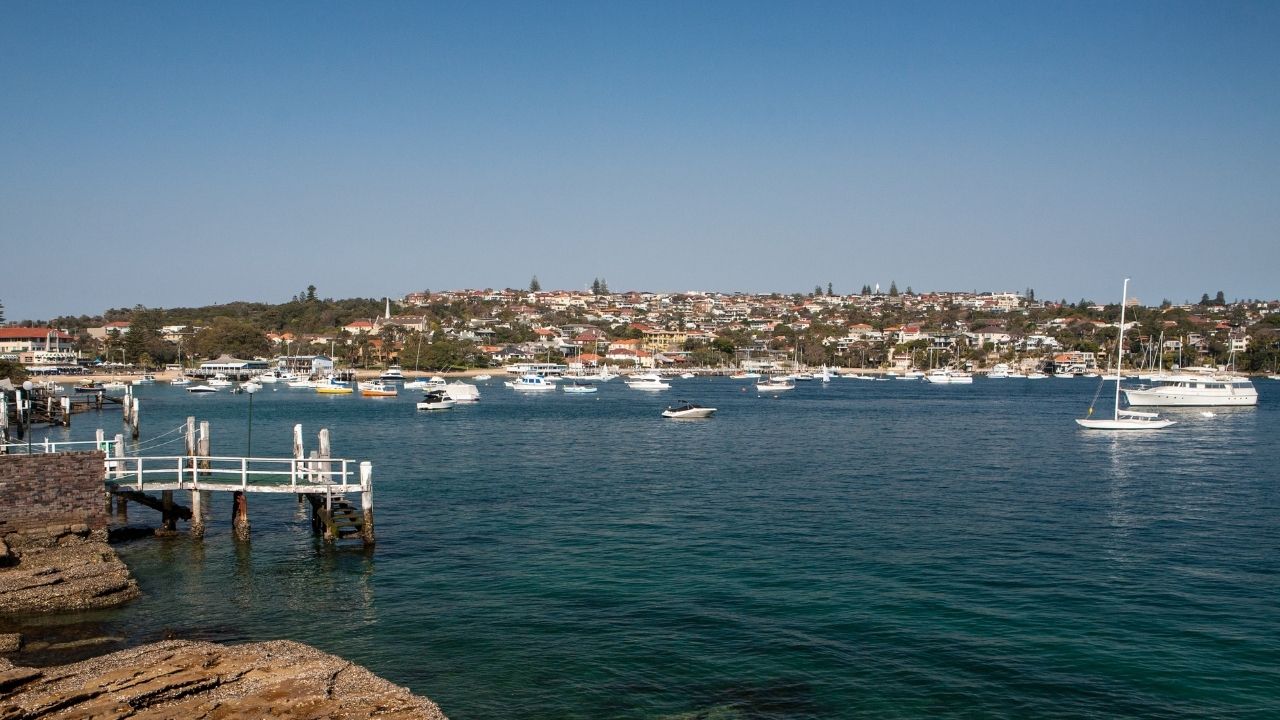 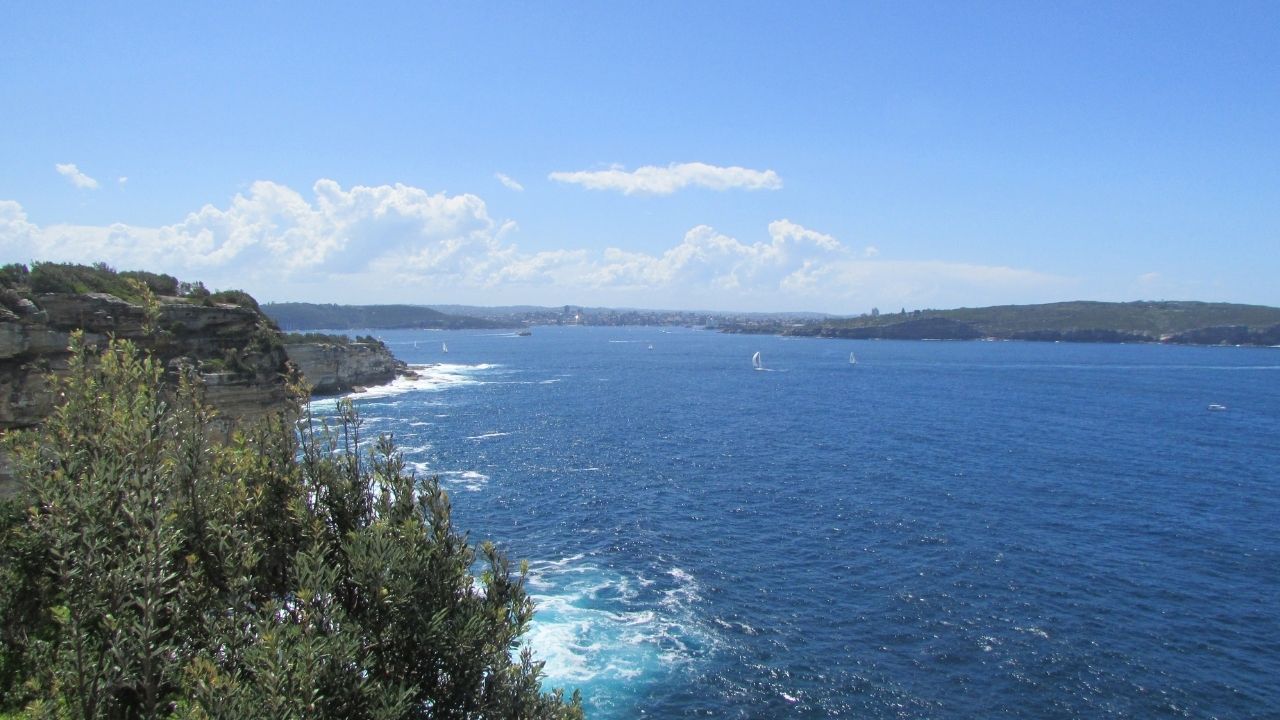 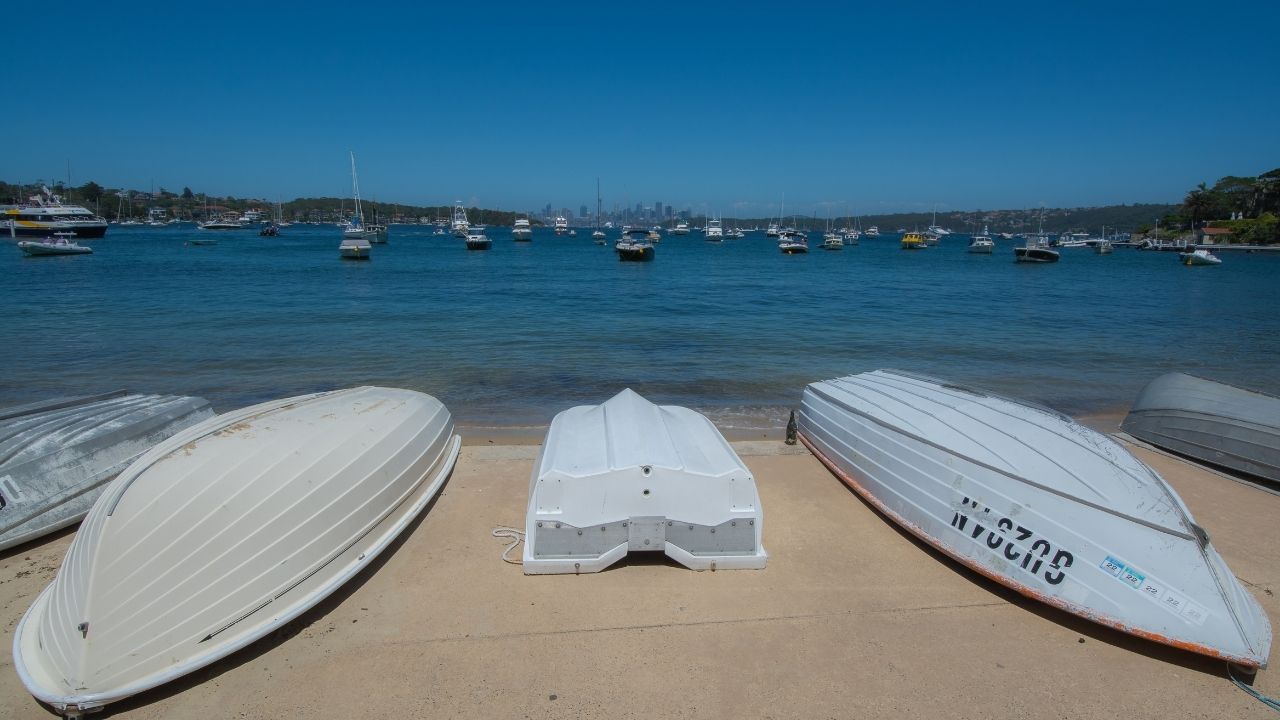 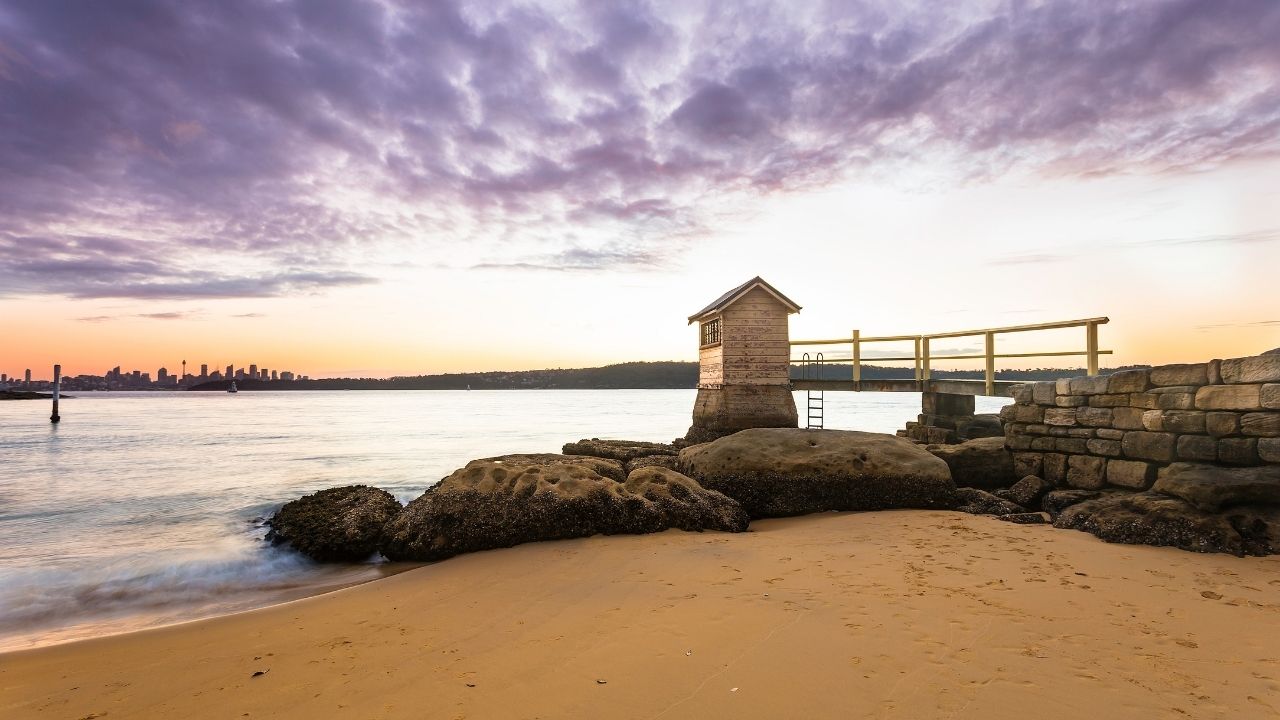 Feel the sand between your toes on Fit City Tour’s Watsons Bay Hiking Tour, a salty adventure on the Sydney coastline. Led by your very own Sydney city tour guide, this walking tour covers a lot of ground as we explore South Head, Macquaries Lighthouse, Gibsons Beach and more.

Operating daily at 9:30am, this three hour adventure begins with a ferry ride at Circular Quay. On board, we’ll take in the views of Sydney Harbour from a different perspective as we head towards Watsons Bay, one of the city’s most cherished fishing villages. The first stop on our hiking tour is South Head. A wonderful place for whale watching, this headland is known for its sharp cliffs and military history. Here, we’ll check out The Gap, a South Head lookout with an unbeatable view of Sydney Harbour.

Together, we’ll trek on to Macquarie Lighthouse, Australia’s first and longest serving lighthouse. Located on Dunbar Head, this fully operational lighthouse is a true national treasure and is named after one of the early Governors of the New South Wales colony. From there, we’ll walk through some side streets with some of the most beautiful views of Sydney and back onto one of Watson Bay’s beautiful beaches at Gibsons Beach, a long, shallow beach named for Henry Gibson, the pilot who lived there in the early 1800s.

Lastly, we'll walk on to and have a drink at Dunbar House, a heritage home built in the 1830s and one of Australia's oldest standing structures. Then, it’s all aboard on the Circular Quay once again and back to Sydney to conclude our hiking tour.