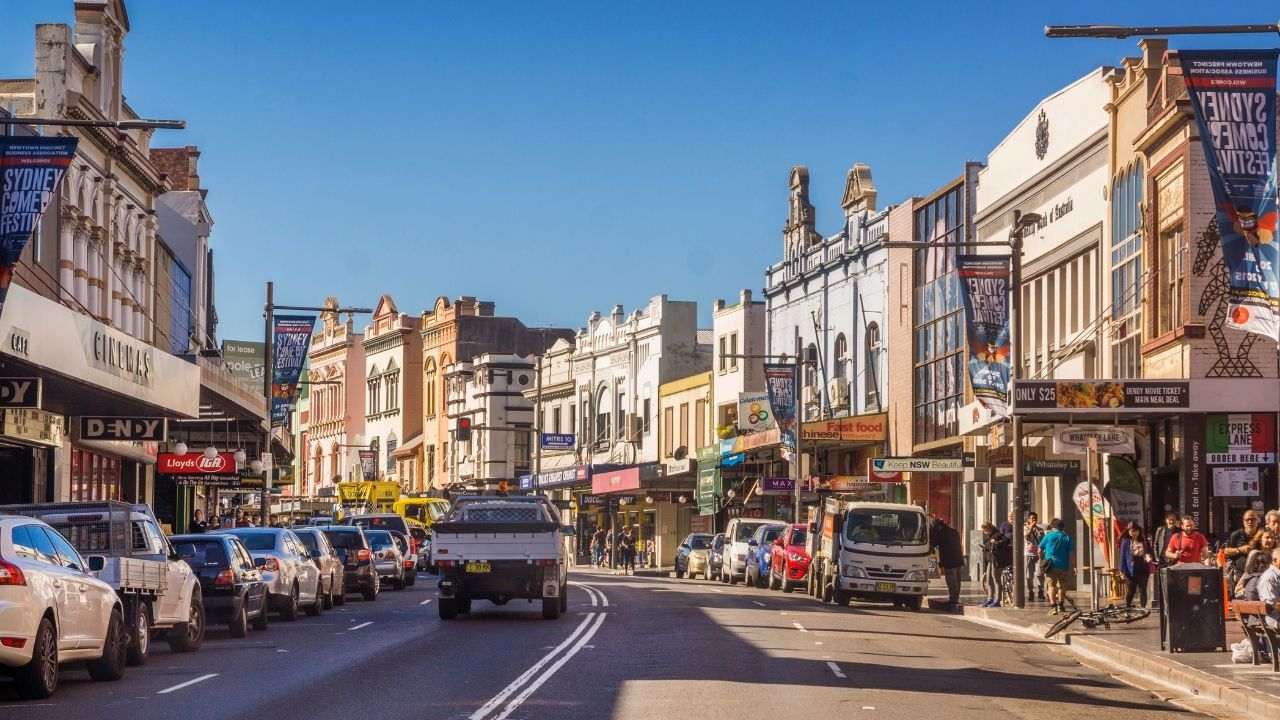 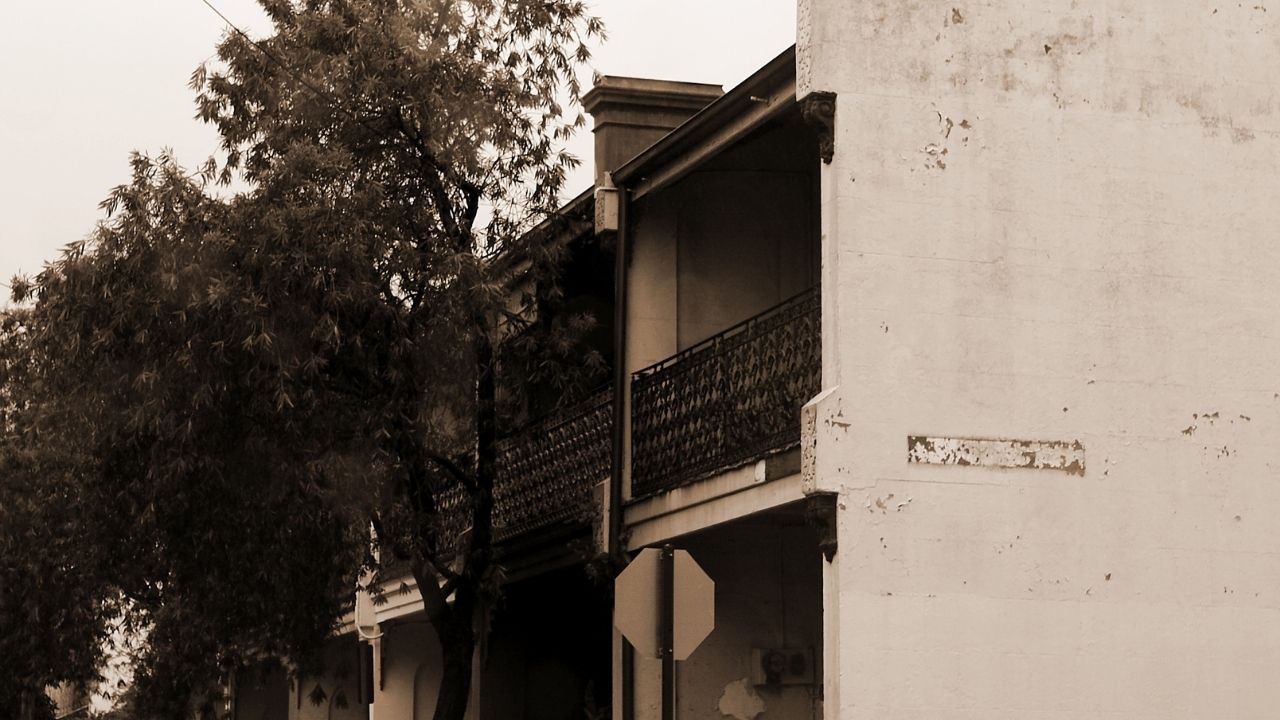 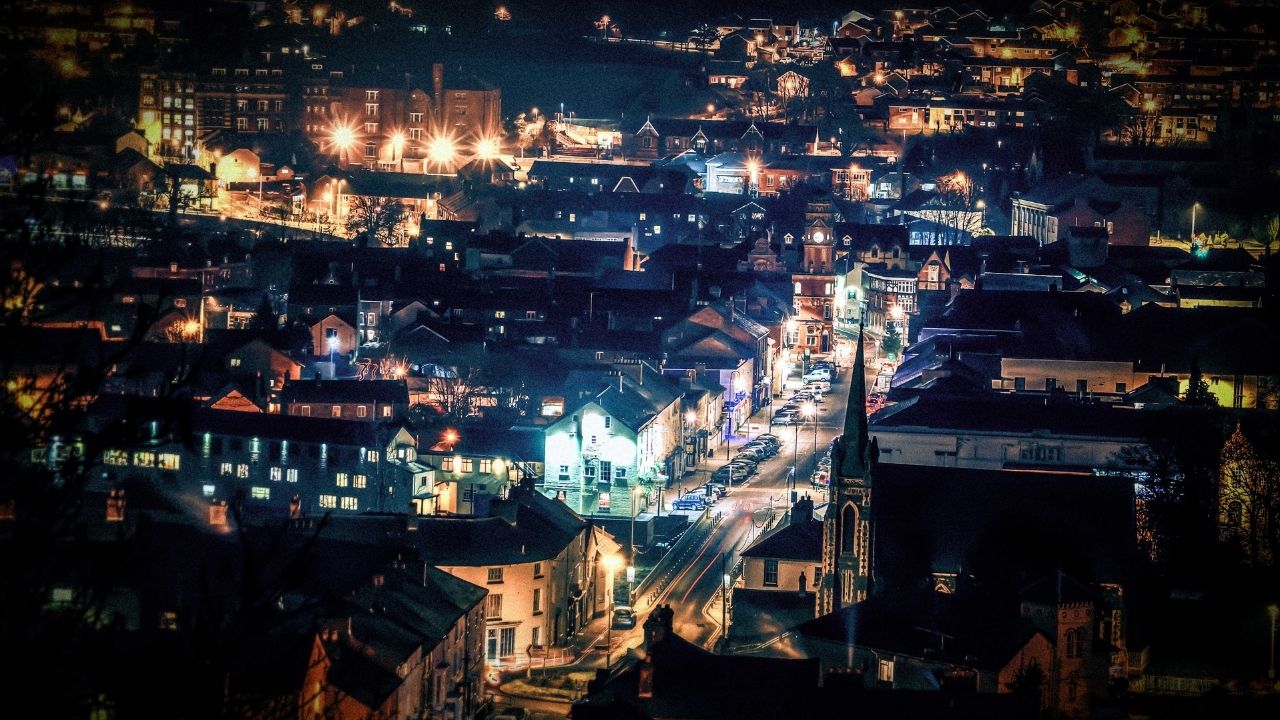 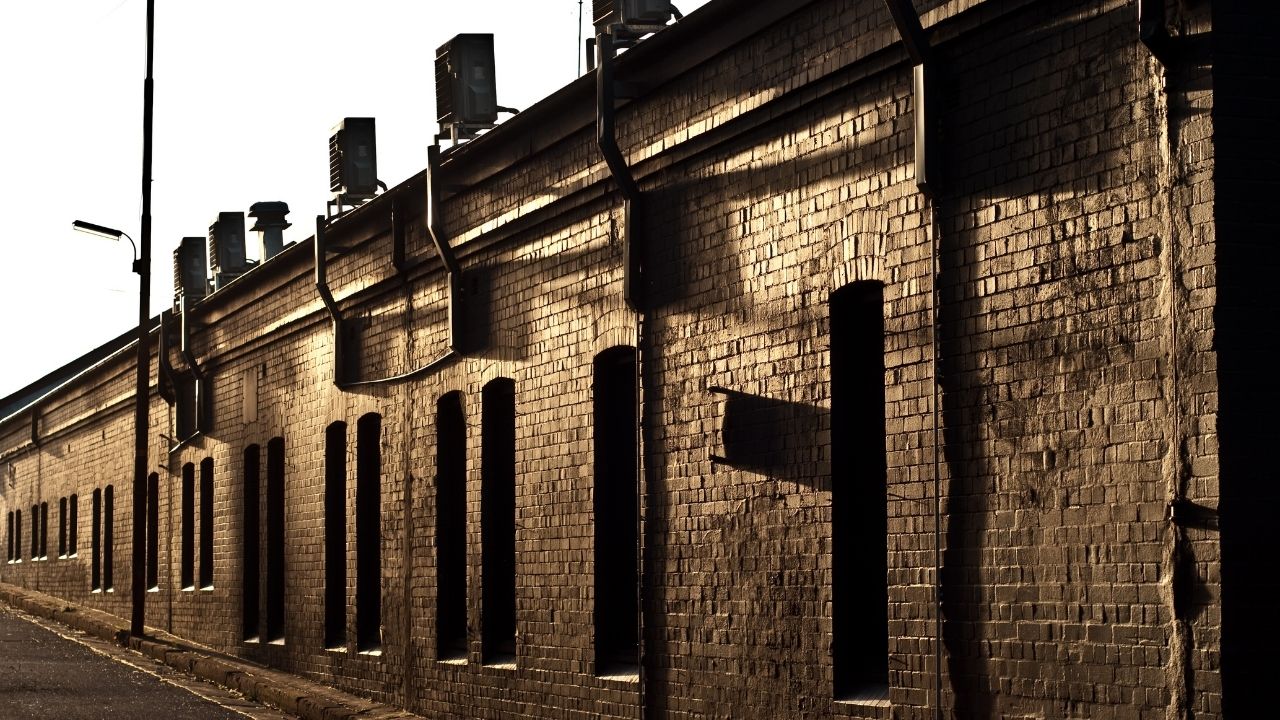 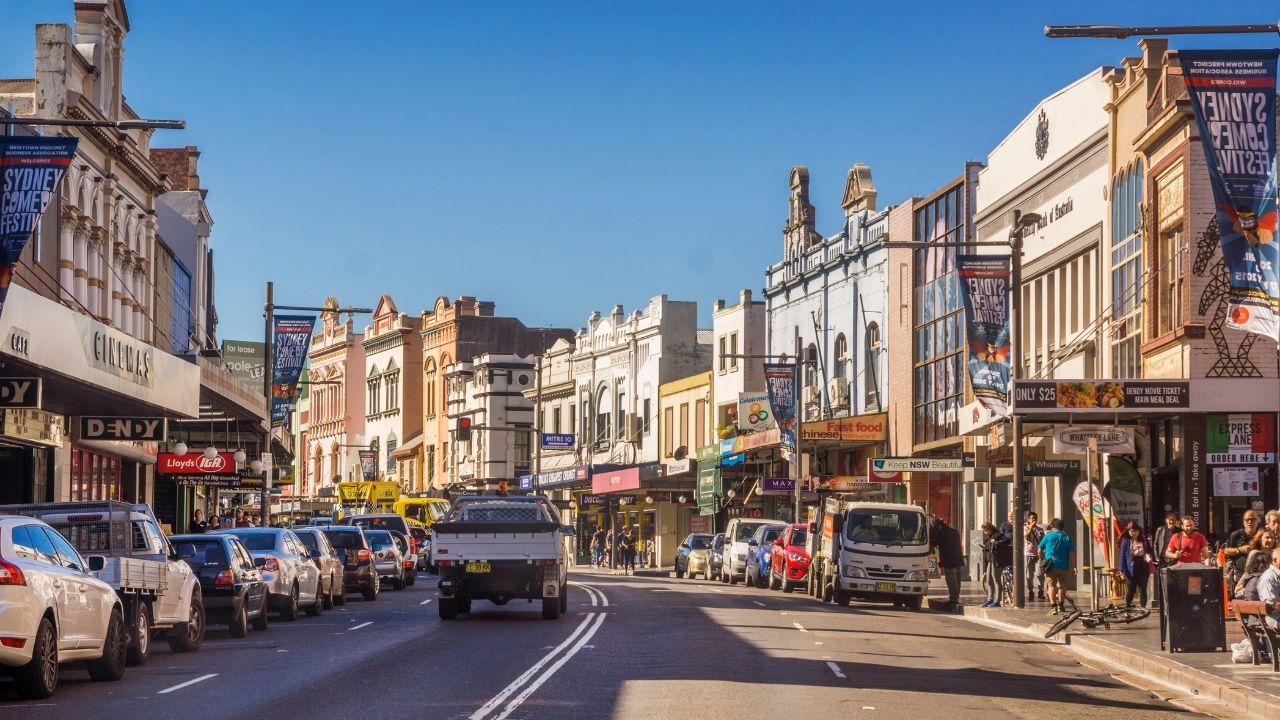 This tour starts at 2.30pm at Newtown train station next to the old red letterbox. We walk south along King st, discussing some history and enjoying the sights and smells of Sydney's longest restaurant & retail strip.

We will head through some back streets of this vibrant and bohemian suburbs, where we'll see modern street art and Victorian elegance side by side. We pass Mary Reiby's old home and the Enmore Theatre, Australia's oldest theatre before then continuing on via some more of Newtown's iconic pubs.

We'll check out the old Camperdown cemetery, the third oldest in the country and home to many of the famous and infamous colonials, among others: Napoleon's harpist, Governor Bligh's chief officer and the Sir Thomas Mitchell, our first surveyor who mapped and named most of the colonial Australia. It contains many stories and tragic naval victims, such as the 121 Dunbar victims, also a wealthy lady who possibly inspired Charles Dickens' Miss Havisham and, significantly, the first indigenous burials in an Anglican cemetery. There is a beautiful example of a neo Gothic church at St Stephens, and one of the most iconic fig trees in the city. You will also hear the story of the tragedy which captured a nation and forced them to wall the cemetery in!

After this, we'll settle into one of Newtown's iconic craft beer destinations to share a drink, where this tour finishes. You can stay on afterwards at your own expense for more drinks or head out for dinner at Sydney's very own "Eat Street".

This tour meets at Newtown train station, outside the old red letterbox on King Street. The nearest train station is Newtown.